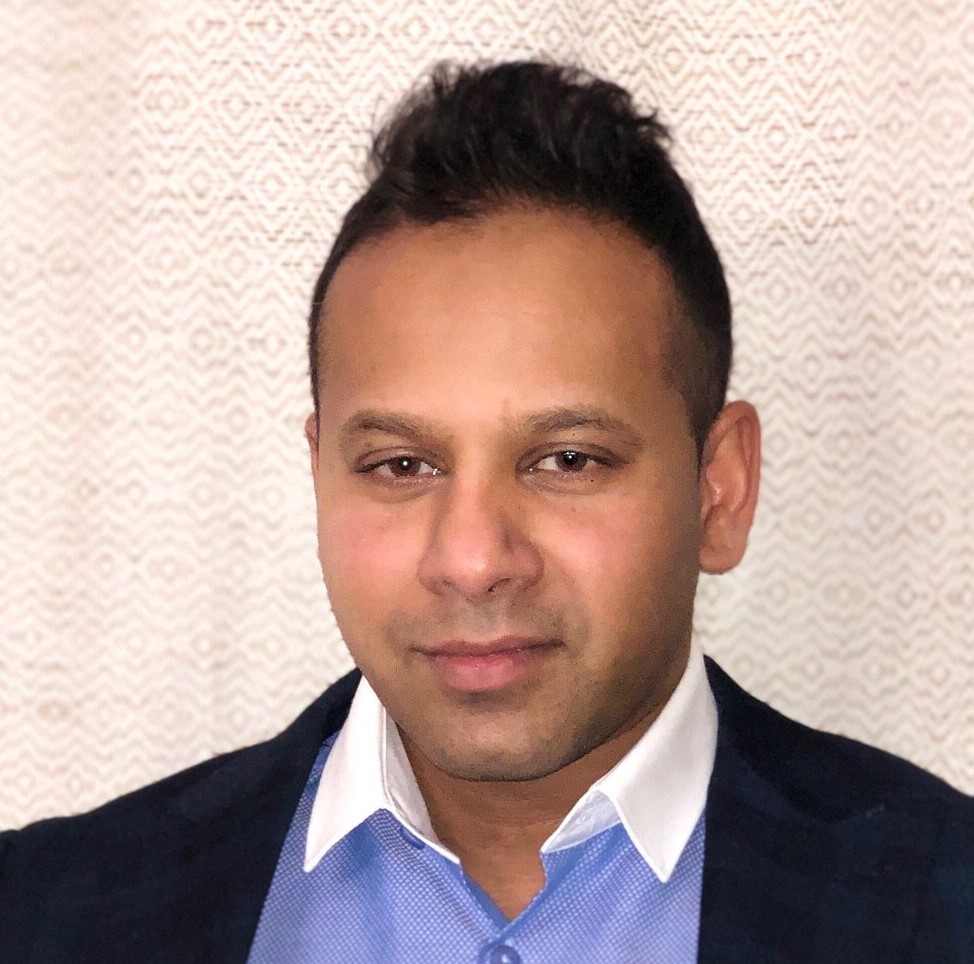 Ashan Fernando is a Lead Consultant at Triverus with 8+ years’ experience as a Business and Data Analyst. He is expert in several technologies, including Microsoft, Tableau, Birst, Salesforce and is particularly skilled at executing business strategies in the Financial Services, Life Sciences and Public-Sector industries.

He shows an innate ability to develop close and lasting relationships with clients and colleagues. He strongly believes in working collaboratively in attaining success.

Before Triverus, Ashan was part of the IDAM group at State Street, where he helped guide that organization’s Identity Access Management efforts.Earlier, Ashan was a Project Manager at EFI where he guided the transition to a new processing platform. Before that role, he was an analyst at Collaborative Consulting.

Ashan is married and has two children, Aacen, 5, and Axel, 3. He is an avid sports enthusiast, loves traveling and enjoys riding motorcycles. He especially loves spending time with his two boys playing sports and enjoying the outdoors. In his spare time he loves donating socks to orphanages in SriLanka and Ethiopia as well as homeless shelters in Boston.